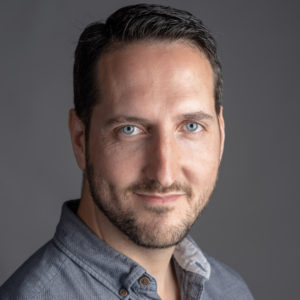 Christophe Philipps has a unique ability to combine natural presence with a relatable feel and a gift for comedy – making him an exciting, original and often surprising actor.

He also runs A Bunch of Actors, a creative production company specialising in comedy that has produced several hit online series, commercials, stageshows and viral parodies, as well as the Worthing Area Actors and Creatives group.

With a focus on story structure, editing and ‘page-to-stage’

With a focus on acting, writing, directing, producing, music performance and textual theory/theory in practice

Teacher: Sketch Writing, Story Structure & Performance workshops – in schools, colleges and universities, in particular as a regular VT for the Animation courses at Arts University Bournemouth.